I joined several researchers today at a special session of the 10th International Digital Curation Conference about the JISC data spring call. Many interesting ideas and presentations including a proposed project by Ximena Alarcon on sound and audio spaces.
My presentation was about recording contextual research data which are typically unavailable as part of the final research output. I have been looking at the semantic desktop ontologies (nepomuk) which offer a reasonable framework for tracking researcher's activity on the desktop. Given that much of the research is currently undertaken in front of a computer, it makes sense to employ such tools to capture contextual data.
I managed to speak to a lot of people about this project including: 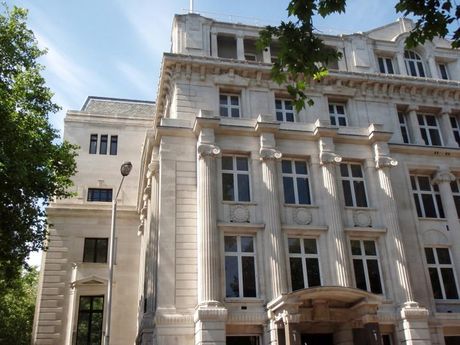