The future of Artivity and Zeitgeist

We wouldn't have decided to abandon Zeitgeist if a better option was not available. We were looking for open source software which would not limit us if we wanted to adopt different data models for the various Artivity applications, which would be cross-platform for at least GNU/Linux, MacOSX and MS Windows and which would rely on popular open source software with a much stronger presence than Zeitgeist.
As it happens, and this is the reason Semiodesk become a partner in the first place, Trinity is an open source platform that ticks all the boxes:

Artivity's current tools have already been ported to MacOSX and MS Windows using Trinity and we are in the process of finalising the Artivity new data model and its mapping to two main ontologies. We will keep you updated on our progress here. 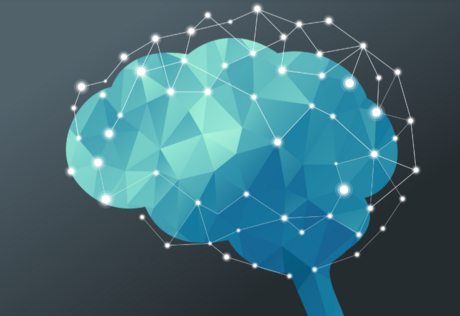